Jana of Cherry Tea Cakes was our July Daring Bakers’ host and she challenges us to make Fresh Frasiers inspired by recipes written by Elisabeth M. Prueitt and Chad Robertson in the beautiful cookbook Tartine.

When I saw samples of this delicate dessert, I was so eager to begin. I’d taken a couple of months off from the Daring Kitchen challenges for work and travel, and returning to this collective group of talented food-artists was exciting for me. 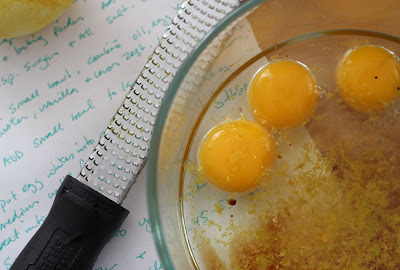 The sample Frasier I saw online was gorgeous. And while I won’t pretend that I am nearly as talented as SOME people when it comes to baking or decorating cakes, there was a simple elegance about this particular challenge that I was drawn to. 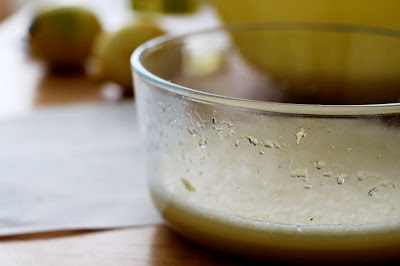 I was baking on a particularly rushed afternoon. Never a great head space for me. I far prefer a lazy Sunday or rainy Saturday morning…. but life isn’t filled  with relaxed weekends, so a rushed afternoon weekday was my only opportunity. 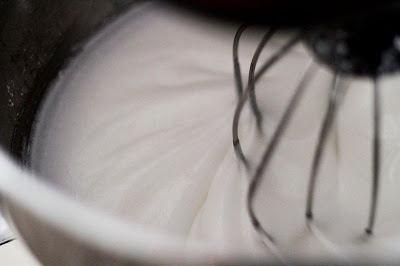 While I was making the Chiffon cake, I was feeling confident. It looked really pretty. It smelled good. The only little issue for me, was that I was using an Angel Food pan instead of a Spring-Form pan, so my cake would have a gaping hole in the center. I figured I’d fill the hole with berries or cream, so I didn’t really flinch over the choice. It was all I had, I’d make it work 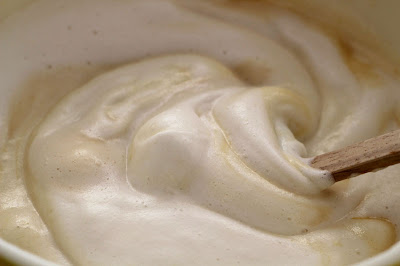 Unfortunately for me, the cake was the least of my problems. I read the recipe FIVE times before embarking on the pastry cream portion. FIVE TIMES. And I still ended up with a soupy mess. After a second, and THIRD attempt, I threw in towel, and made the cream I used for my Fastelavnsboller buns. This probably would have been suitable and tasty, but in a hasty attempt to salvage the pastry cream one…more… time… I combined the third batch of pastry cream WITH my custard from the Fastelavnsboller buns, and ended up with a tasty, but grainy paste instead of a light cream.
My Frasier had all the potential to grow up into a pageant queen, but ended up more like a drunken sorority girl walking home from a party the next morning with smeared mascara and a broken heel.


It tasted fine. In fact, the Chantilly cake was really pretty fantastic.  And strawberries are always yummy. But. Yea. My filling was like bathroom caulking. The pan may have also contributed to the overall demise of my Frasier. Whatever the mess it was, it was still served up to friends and family who all said (with cocked heads, while patting my arm), “No, really, it’s good. At least you tried.” 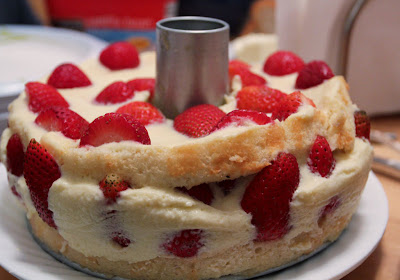 PDF Recipe for this cake is located here.


I’m sure yours will be prettier than mine. Really, it has to be.

Have Your Poison Cake and Eat it Too