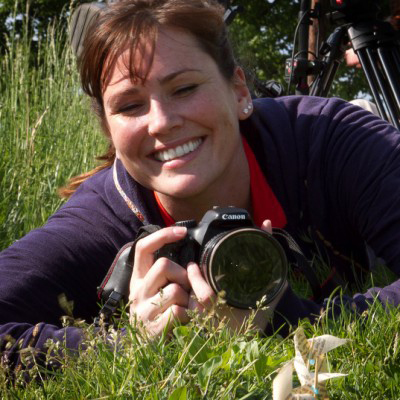 Megan Andersen-Read (aka Radmegan) has been crafting, cooking and gardening since she could hold a crayon. She swapped her suit jacket for a non-stick smock in 2010 and hasn’t looked back. She has video workshops on creativebug.com and lynda.com. She is a craft and photography instructor and writer, who has been featured on TV’s KTLA Morning News, The Doctors, Craft Wars, and had work featured in BUST Magazine, Good Housekeeping, Kids Crafts 123, Buzzfeed, Huffington Post, MAKE and Apartment Therapy.

She currently lives in Los Angeles with her loving husband, adorable baby and 500+ carnivorous plants she raised by hand.