There are lots, and I mean LOTS of botanical gardens, lath houses and arboretums in Southern California.

Lotusland is a gorgeous Southern California garden with an especially unique history. Located in Montecito, California, Lotusland is open by advanced reservations only and offers guided walking tours of the sprawling 37-acre estate that include an impressive Cactus Garden, Bromeliad Garden, Blue Garden, Japanese Garden, Topiary Garden, Orchards, Fern Garden, Cycad Garden, Water Gardens, and a theater filled with Grotesques, to name just a few.
As the private home of a well-to-do nurseryman in the late 1880’s, the house and it’s surrounding estate were purchased by a no-nonsense aspiring opera singer with an apparently terrible singing voice in 1941. Madame Ganna Walska, married 6 times over, had intended on opening the garden as a retreat for Tibetan Monks. Due to wartime visa issues, the monks were unable to come to the United States and so Madame Walska devoted her life to designing, redesigning, and re-redesigning the gardens now known as Lotusland. 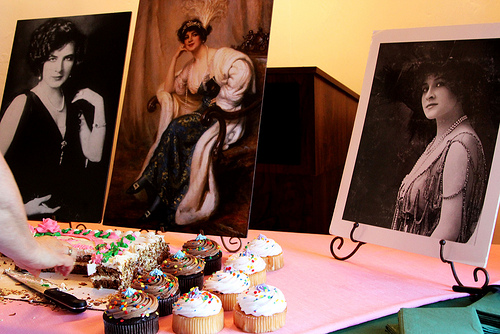 A tribute to Madame Ganna Walska in her home at Lotusland 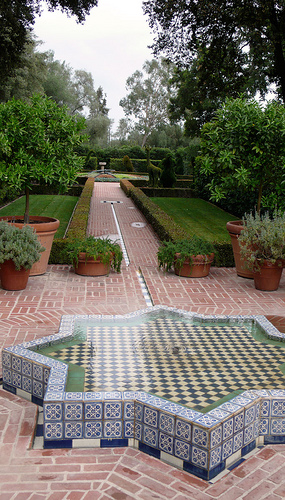 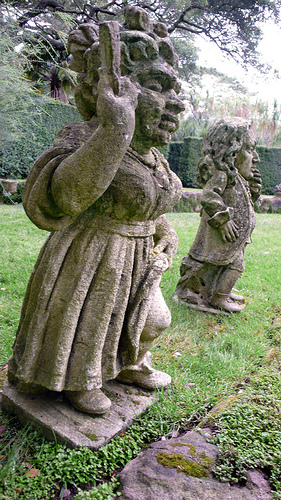 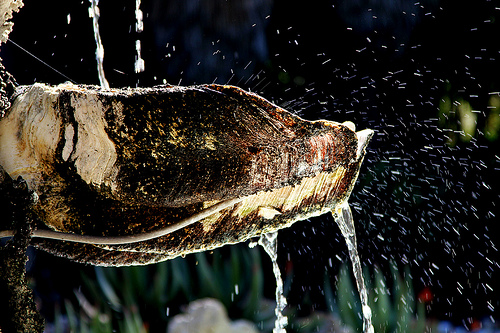 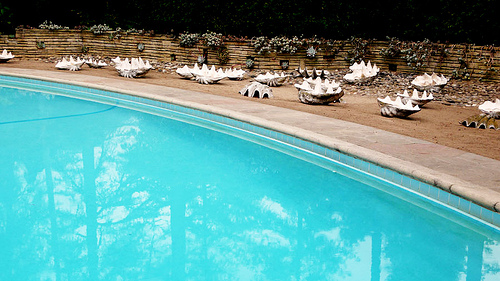 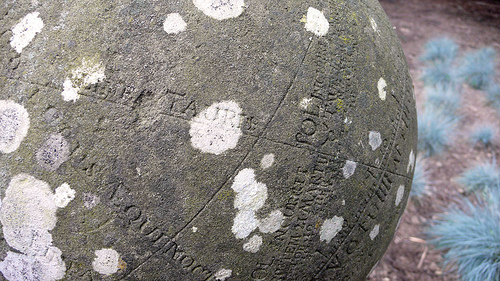 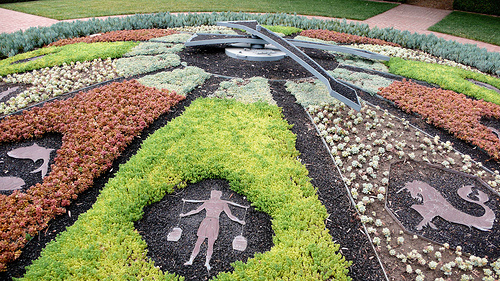 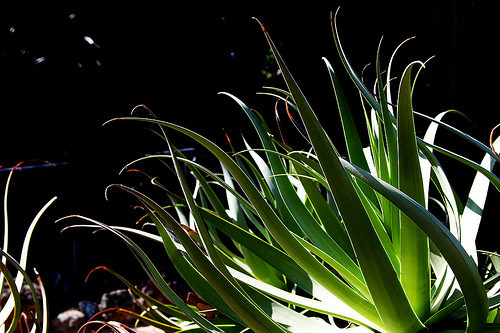 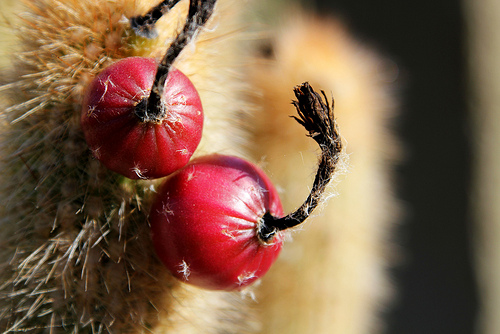 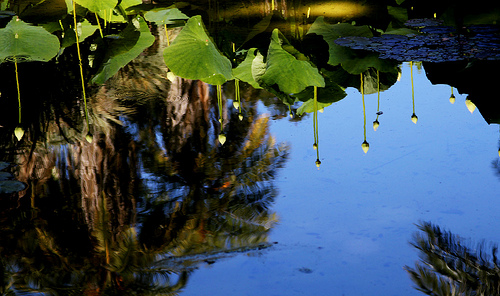 The Lotusland tour feels reminiscent of the Hearst Castle tours in San Simeon, in that the lush gardens, extraordinary pools, and overall lavish lifestyles are self-indulgent, yet one cannot help but imagine living and playing on the grounds at both locations. Beyond the shared aesthetic grandeur of the two tours, the one-time residents of both locations, Madame Walaska at Lotusland, and American newspaper tycoon William Randolph Hearst at Hearst Castle, were both influential characters for the1941 Orson Welles movie Citizen Kane.

If you’ve not yet visited Lotusland, or Hearst Castle for that matter, check the links above for hours, locations and fees.